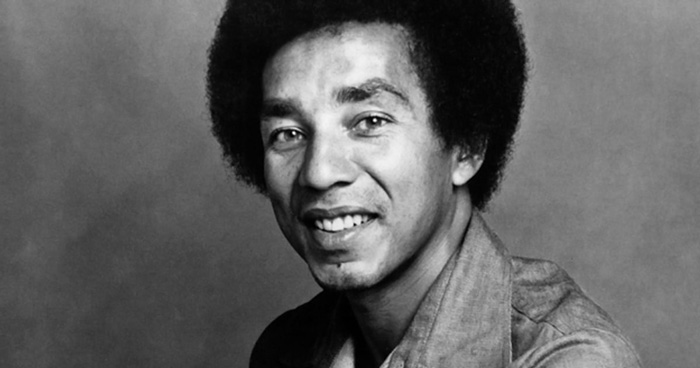 Smokey Robinson was an American R&B, soul and pop singer-songwriter, musician and record producer. After gaining prominence as the founder, chief songwriter and front man of the Motown vocal group the Miracles in the mid-1950s, he also has had a remarkable solo career. One of the greatest and most influential soul and R&B artists in history, Robinson’s role was instrumental in establishing Motown Records as the world’s leading record label.

William “Smokey” Robinson, Jr. was born into a poor family on February 19, 1940 in Detroit, Michigan. When he was young, Robinson’s mother died of a brain hemorrhage and he was raised by his elder sister.

Smokey Robison formed the first lineup of vocal group which later became the Miracles, with childhood friends Ronald White and Pete Moore, in 1955 at the age of eighteen. His passionate, high-ranging voice deeply impressed Motown owner Berry Gordy and the group secured a recording contract in 1960. Their first hit record was an R&B song, “Shop Around” (1961). The song reached number one on the Billboard magazine R&B charts and number two on its pop music charts.

Robinson also wrote and produced huge hits for other Motown artists during the 1960s. A few of them include “My Girl” (1964), “You Beat Me to the Punch” (1962) and “Ain’t That Peculiar” (1965). His songs have been covered by a such artists as the Beatles, Aretha Franklin, Linda Ronstadt, among others.

Smokey Robinson was inducted to the Rock & Roll Hall of Fame in 1987. He was honored with a star on the Hollywood Walk of Fame in the same year. Robinson won a Grammy Legends Award in 1990. He was awarded a medal at the National Medal of Arts in 1993.

Smokey Robinson married his fellow Miracles member Claudette Rogers in 1959. They had two children together, son Berry Robinson and daughter Tamla Robinson. The couple divorced in 1986.