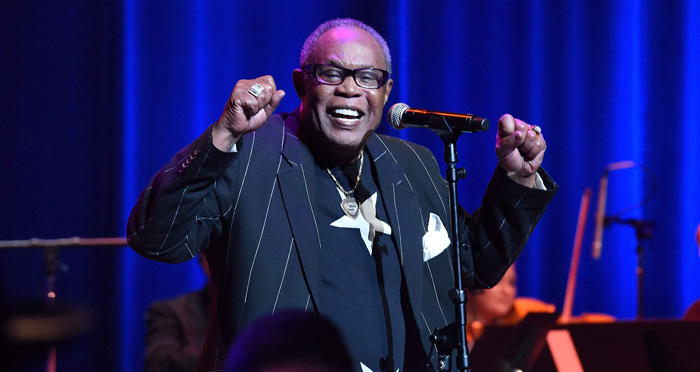 Widely regarded as one of the greatest voices of the soul music era, Sam Moore was one-half of the memorable R&B duo Sam & Dave from 1961 through 1981. He also has had an extensive 25-year career as a solo performer and recording artist.

Sam & Dave are frequently cited as one of the most critically and commercially successful act in the history of soul music. Moore also has had a highly accomplished 25 year solo career which he began after breaking up with Prater in 1970.