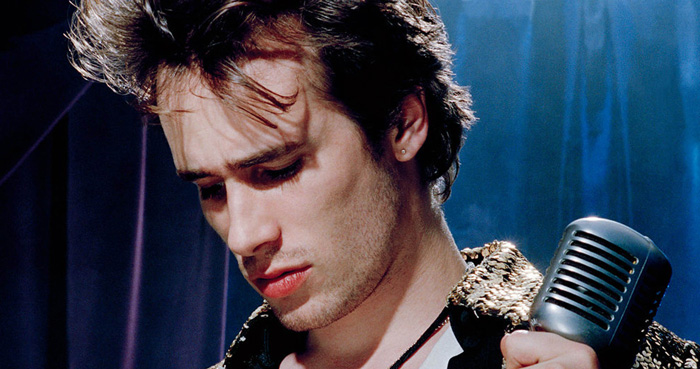 Rufus Wainwright is an American-Canadian singer-songwriter, composer and activist. His lush, theatrical pop music style is hugely reminiscent of Tin Pan Alley and cabaret classics. As an activist, he is known for his advocacy of libertarianism and his support for same-sex marriage.

Born “Rufus McGarrigle Wainwright” in Rhinebeck, New York in 1973, he is son of renowned folk artists Loudon Wainwright III and Kate McGarrigle. His parents divorced when he was only three years old. Wainwright began learning piano at age six. He attended high school at the Millbrook School in New York.

Rufus Wainwright started touring at age 13 with “The McGarrigle Sisters and Family”, a family collective featuring his mother, sister and aunt. He embraced both his homosexuality and his love for music in his late teens. His interest in opera led him to study at McGill University in Montreal. Wainwright started to compose his own songs in a few years, writing piano ballads, influenced partly by Edith Piaf but mainly by Elton John.

He had his breakthrough when in 1996 his father passed along a demo recording of Rufus’s original material to renowned producer and family friend Van Dyke Parks. Parks’s brilliance and impeccable string arrangements made Wainwright’s self-titled 1998 debut a huge success. He received widespread critical acclaim, with Rolling Stone magazine terming it as one of the best albums of the year.

His next release, Poses (2001), featured experimentation with dark textures and electronic loops. Although it received positive reviews, it failed to sell in large quantities. He released his two-part opus, Want One and Want Two, between 2003 and 2004. He singed with Geffen in 2007 and went on to collaborate with prominent artists such as Elton John, Joni Mitchell, Robbie Williams, Teddy Thompson, David Byrne and Boy George.

Rufus Wainwright has won several awards and accolades in his career. Some of them include two Juno Awards, five GLAAD Media Awards, and one Dora Mavor Moore Awards.