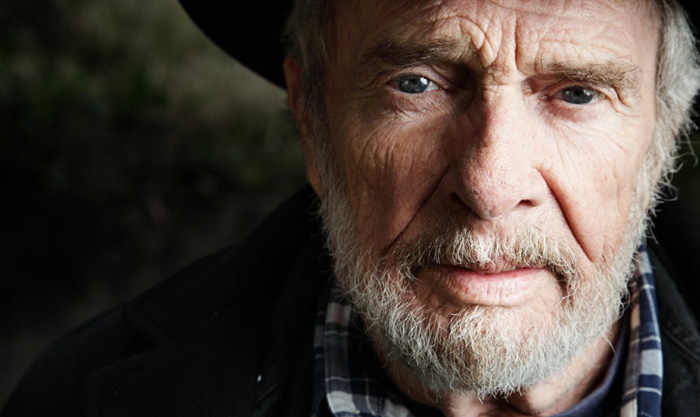 Merle Haggard is often considered as one of the most important singer-songwriters and guitarists in the history of country music. Known for his distinctive steel guitar sound, his work with The Strangers helped create the Bakersfield sound.

Born “Merle Ronald Haggard” in Oildale, California on April 6, 1937, his parents survived the Great Depression and moved to an apartment in Bakersfield after their Checotah, Oklahoma house burned in 1934. Haggard ran away from home when he was only 14. He spent three years in prison for intrusion and worked as a ditch digger before he became a well-known name in country music.

Merle Haggard gained worldwide recognition in 1966 with his four hit singles; “Swinging Doors”, “The Bottle Let Me Down?”, “I’m a Lonesome Fugitive”, and “The Fugitive?”. His songs became anthems of the Silent Majority and set off a new trend in patriotic music.

Haggard remained a popular figure in country music throughout the ’70s and early ’80s. A few of his his most famous songs are “Okie From Muskogee”, “Rainbow Stew”, and “Are the Good Times Really Over!’ He has been cited as a major influence on countless artists worldwide.

Haggard released a critically acclaimed new album, I Am What I Am, in 2010 and performed the title song on The Tonight Show with Jay Leno in 2011.