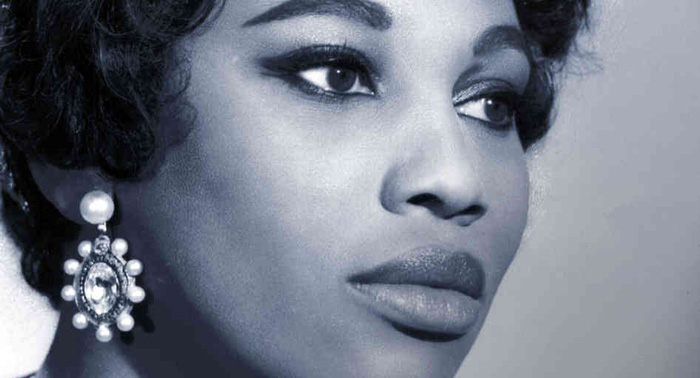 American opera singer and musician Leontyne Price is widely regarded as one of the greatest opera singers of all time. Known for a rich, alluring voice, she was one of the first black artists to become a star at the Metropolitan Opera.

Born “Mary Violet Leontyne Price” in Laurel, Mississippi on February 10, 1927, her family was poor but religiously devout. Both her parents, James and Kate Price, were involved with the church choir. Price began piano lessons with a local teacher when she was only 4 years old.

She acquired a bachelor’s degree from Central State College in Wilberforce, Ohio. She also attended the renowned Juilliard School of Music from 1949 to 1952, where she was trained by the former concert singer Florence Page Kimball.

Leontyne Price made her formal debut at the Metropolitan Opera in 1961. She performed the role of Leonora in Verdi’s II Trovatore and the audience rewarded her with a exhilarating 42-minute ovation. After giving highly impressive staged performances of Tosca, Butterfly, Fanciulla, Ernani, The Magic Flute, Così fan tutte and Antony and Cleopatra, Price became one of the most highly paid stars at the Met. She was paid $2,750 per performance.

She earned a reputation as one of the foremost artists in the orchestral and performing arts events in numerous American cities and universities and also extensively toured Europe. Her vibrant, soaring spinto soprano voice made her one of the most important Verdi sopranos in history.

Leontyne Price married the bass-baritone William Warfield in 1952. The couple divorced in 1972.