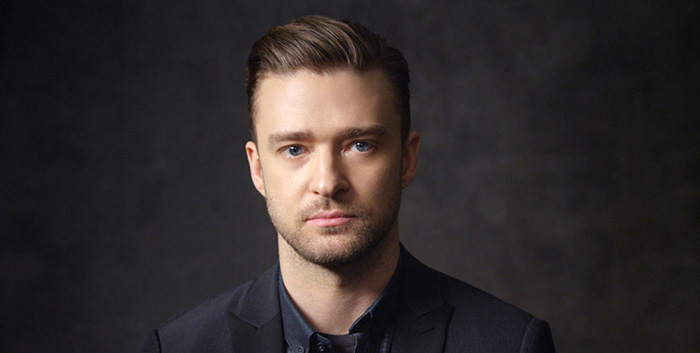 Justin Timberlake is an American singer-songwriter, musician and actor who gained worldwide popularity in the late 1990s as a member of NSYNC, one of the best-selling boy bands in history. He later became one of the most prominent and commercially successful pop stars of the new millennium after releasing his solo albums during the group’s hiatus. After attaining this pop peak, Timberlake followed up on other ventures, including film acting and entrepreneurship.

Born “Justin Randall Timberlake” in Memphis, Tennessee in 1981, his father worked as a Baptist church choir director in Shelby Forest. Timberlake started singing at a young age. He cites Janet Jackson as his major musical influence.

Justin Timberlake made his first major breakthrough when he appeared as a contestant on Star Search at the age of 11. In 1993 and 1994, he starred in the Disney Channel television series The New Mickey Mouse Club, where he met his future bandmate JC Chasez. Timberlake gained worldwide prominence in the late 1990s as the lead singer of the boy band ‘N Sync.

After the dissolution of NSYNC, Timberlake launched his debut solo album Justified in 2002. The album debuted at #2 on the Billboard 200 album chart and went on to sell more than seven million copies worldwide. It spawned four chart-topping singles, namely “Like I Love You”, “Cry Me a River”, “Rock Your Body”, and “Señorita”.

In 2006, he released his second solo album FutureSex/LoveSounds which debuted at number one on the Billboard 200 album chart. The album sold over ten million copies worldwide and spawned hit singles such as “SexyBack”, “My Love”, and “What Goes Around…/…Comes Around”.

Justin Timberlake is a fashion icon and has been the face of a number of renowned fashion brands worldwide. He married actress Jessica Biel in 2012. Their only son, Silas Randall Timberlake, was born in 2015. Timberlake’s net worth is estimated at $31 million.