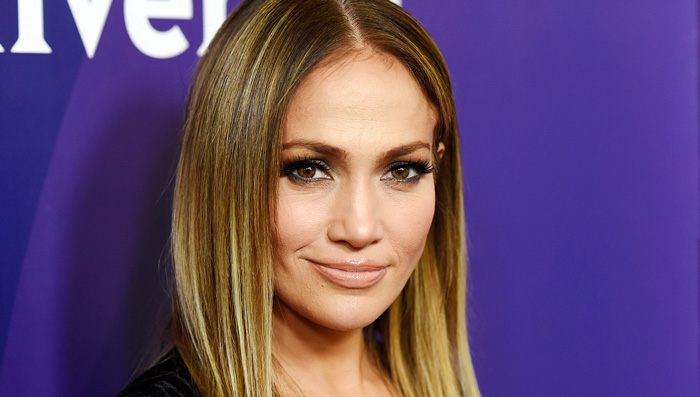 Jennifer Lopez is an American singer-songwriter, dancer, actress and fashion designer. One of the most prominent pop hitmakers of her generation across a variety of genres such as latin pop, dance, R&B and hip hop, the Bronx actress ventured into the music industry in 1999. With record sales of over 60 million worldwide, Lopez is also the most popular Hispanic performer in the United States history.

Born in July 1970 in the Bronx, New York City, she belonged to a family of Puerto Rican descent. Her father was a computer technician while her mother was a homemaker. Lopez took dancing and singing lessons throughout her childhood. She started performing at age 7 and wanted to become famous from an early age.

After working in several television dance shows and small budget films, Jennifer Lopez starred in number of highly successful Hollywood movies by 1995. She rose to prominence as a global pop icon after the release of her debut album, On the 6. The album garnered positive reviews and sold more than eight million copies worldwide. Her second studio album, J.Lo, debuted at number one on the US Billboard 200, selling more than 272,300 copies in its first week.

Lopez’s released her third studio album, This Is Me… Then, in 2002. The album spawned massive hits such as “Jenny from the Block” and “All I Have”, and sold more than 2.5 million copies in the United States alone. After scoring a string of successful albums, she recorded her fifth studio album, Como Ama una Mujer in 2007. It received the highest first-week sales in the United States for a Spanish album and the highest digital sales.

After parting ways with Epic Records, Lopez launched the Dance Again World Tour following the release of her seventh studio album Love? and amassed more than $1 million per show. Her comeback single, “On the Floor”, topped the charts worldwide and became the highest-selling song of the year. Lopez’s 2014 studio album A.K.A. spawned hit singles such as “I Luh Ya Papi”, “First Love”, and “Booty”.

The personal life of Jennifer Lopez has been the subject of extensive media attention. She has been married three times and unfortunately had three failed marriages: Ojani Noa (1997-1998), Cris Judd (2001-2002) and Marc Anthony (2004-2012). Lopez gave birth to the twin babies (Max and Emme) – a boy and a girl – in 2008. She is a prominent philanthropist who supports various charitable foundations and has participated in a number of benefit concerts.