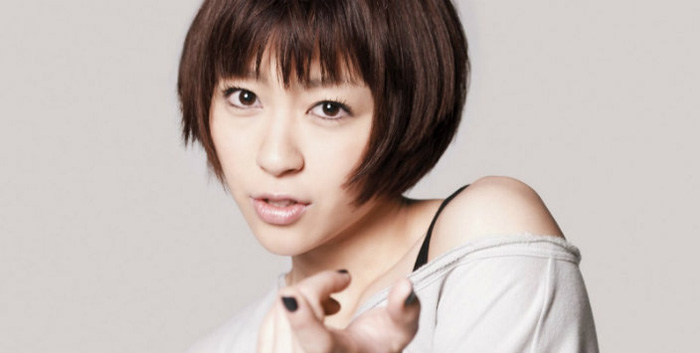 Hikaru Utada is a Japanese singer-songwriter and musician. One of the biggest-selling and most influential Japanese recording artists of the decade, she has sold more than 50 million records worldwide. Utada is one of the biggest names in the J-pop genre.

Born January 19, 1983 in New York City to an affluent family, her father was a musician and record producer while her mother was also a singer. Utada’s family kept traveling to Tokyo due to the nature of her father’s production job. She was bilingual from her earliest years, being extremely well-versed in both American and Japanese cultures.

Hikaru Utada wrote and recorded her first song in Japanese language when was only 11 years old. Her first album in English language was released when she was 13. She was offered a record deal by a Toshiba-EMI executive and released her Japanese-language debut album, First Love, with the label in 1999. The album reached number one on the Japanese charts within the first week of its release and has sold more than 9 million copies to date.

She released many platinum-selling albums since then and has given many exciting performances around the world. Her unique musical style inspired by alternative rock and dance music has been widely praised by the Japanese press. Utada developed a mystique by choosing not to give many interviews. She moved to the Island-Universal Music Japan label and recorded an English-language album, Exodus, in 2004. Her hit single “Exodus 04” became a disappointment for her loyal fan base when her lyrics indicated a goodbye to Japan.

In 2007, EMI declared that Utada was the highest-selling Japanese recording artist of all time, with combined sales of about 7.7 million across all formats.

Hikaru Utada has received many awards and accolades in her career, including Yusen Awards, Japan Gold Disc Awards, and World Music Awards to name a few.

Hikaru Utada married photographer and film director Kazuaki Kiriya in 2002. The couple divorced after four and a half years of marriage. In 2014, she married Francesco Calliano, a London bartender, in a private ceremony.