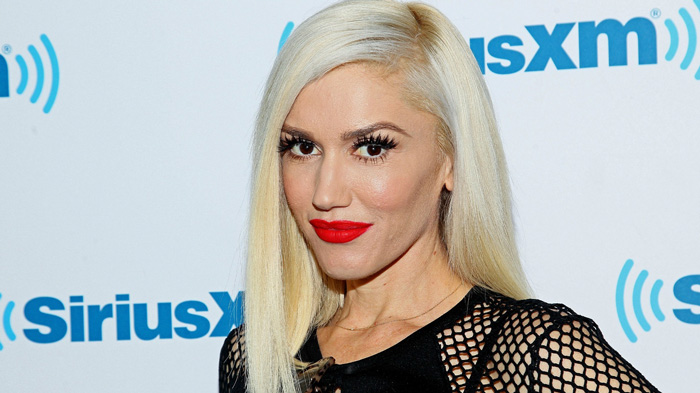 Gwen Stefani is an American singer-songwriter, actress and fashion designer who rose to fame as the lead vocalist of the rock band No Doubt. She launched her successful solo career during the band’s hiatus in 2004. Stefani’s sassy, fast-paced vocals – influenced by music of the 1980s – are often described by music critics as a blend of the singing styles of Madonna and Dale Bozzio. She has sold over 20 million records worldwide as a solo artist.

Born in 1969 in Fullerton, California, she was raised in a strict Christian household. Stefani attended Loara High School in Anaheim, California. Her family was fond of folk music and particularly artists like Bob Dylan and Emmylou Harris.

Gwen Stefani and her brother Eric formed No Doubt as teenagers in Orange County, California. In 1987, she replaced Alan Meade as lead singer of the group. No Doubt’s music blended elements of new wave pop with ska and their major breakthrough came in 1995, with the release of their third studio album Tragic Kingdom. The album spawned hit singles such as “Just a Girl”, “Don’t Speak” and “Spiderwebs”.

Stefani quickly became the band’s main focus with her killer blonde looks and trademark red lips. She embarked on a highly solo successful and launched her debut solo album Love. Angel. Music. Baby. in 2004. The album, reminiscent of her early influences such as Prince and Madonna, spawned many chart-topping singles and sold more than seven million copies worldwide. Stefani’s second solo album, The Sweet Escape (2006), debuted at number three on the Billboard 200 and sold over 1.7 million copies in the United States.

Stefani is also an avid businesswoman. In 2004, she launched her own fashion line named L.A.M.B. She became the spokesperson for L’Oréal Paris in 2011.

Gwen Stefani has won several awards and accolades as a solo performer. A few of them include one Grammy Award, four MTV Video Music Awards, four one American Music Award, one Brit Award and two Billboard Music Awards.

Gwen Stefani married Bush guitarist and lead singer Gavin Rossdale in 2002. The couple have two children together, both boys.