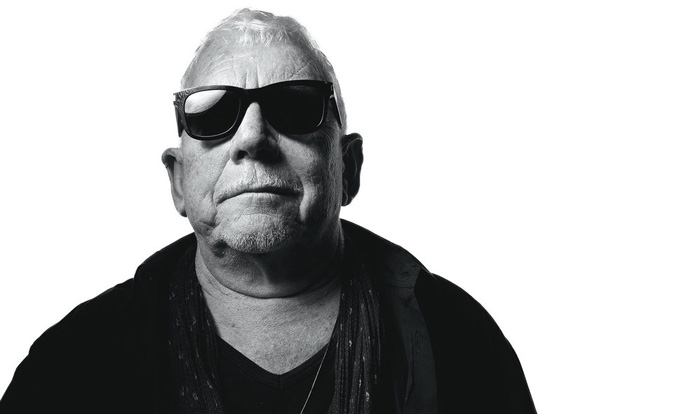 Eric Burdon was an English singer-songwriter, musician and occasional actor, best known as the lead vocalist and frontman of rock band the Animals. His powerful blues-rock vocals and volatile stage presence made him one of the most iconic singers of the British Invasion.

Born “Eric Victor Burdon” in Newcastle upon Tyne, England in 1941 to a working-class family, his father was a soldier in the Royal Army.

The Animal rose to prominence in the early 1960s as a part of the British blues and R&B movement. Formed in 1962, the band got their name from their wild stage antics and energetic performances. They performed covers of such artists as Ray Charles, John Lee Hooker, Jimmy Reed, among others.

The first major breakthrough of the Animals came in 1964, when they recorded an electrified version of the traditional folk song “The House of the Rising Sun”. The song became an international hit, charting in various countries around the world. As a result, the band also enjoyed fame and success as one of the leading bands of the British Invasion.

The Animals briefly rivaled the Beatles with their chart-topping classics such as “Sky Pilot”, “Monterey”, “I’m Crying”, “Boom Boom”, “Bring It On Home to Me”, “Baby Let Me Take You Home”, “It’s My Life”, “We Gotta Get out of This Place”, and “Don’t Bring Me Down”.

The powerful, deep voice of Eric Burdon was crucial to the band’s appeal. Although he failed to replicate the success of his past career with his solo work, Burdon is frequently cited as one of the finest white blues singers in history.

Eric Burdon is ranked #57 on Rolling Stone’s list of the “100 Greatest Singers Of All Time”. He was inducted into the Rock and Roll Hall of Fame as a member of the Animals in 1994.

Eric Burdon has been married thrice: to Rose Marks, Angie King and Marianna Proestou. He has one son, Alex Burdon.