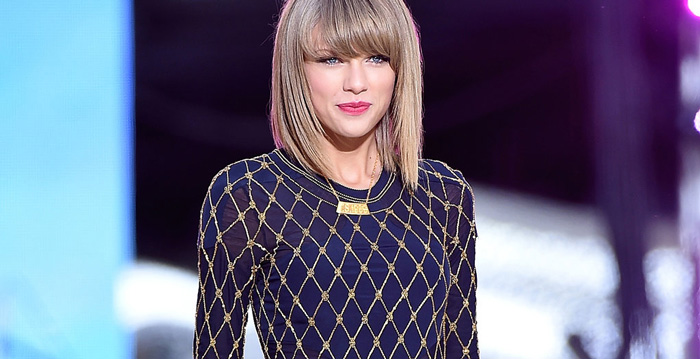 Taylor Swift is American country music singer. One of the most popular and talented singer-songwriters of her generation, she is known for narrative songs about her personal experiences. Swift has sold over 45 million albums worldwide.

Born “Taylor Alison Swift” December 13, 1989, in Reading, Pennsylvania, her father was a financial adviser. Her grandmother was a professional opera singer.

Taylor Swift wrote her first song, “Lucky You” when she was only 12. Encouraged by her family, she started singing at local fairs and civic events. While performing at Nashville’s Bluebird Café, she was spotted by Scott Borchetta, a music industry executive who signed her to a recording contract.

Her debut single, “Tim McGraw” (2006), became a worldwide hit. That same year, her eponymous debut album sold more than 2 million copies. Swift rose to an international celebrity status when she won the Academy of Country Music’s “Female Vocalist of the Year” award in 2007. When she was onstage to accept the MTV award for “Best Female Video”, she was interrupted by rapper Kanye West who grabbed the microphone and declared that Beyonce deserved to have won the award. The incident increased Swift’s celebrity status and her concerts sold out in just a few minutes.

Taylor Swift is a noted humanitarian and human rights activist who campaigns for education, healthcare and LGBT-related issues. She has an estimated wealth of $64 million as of 2014.