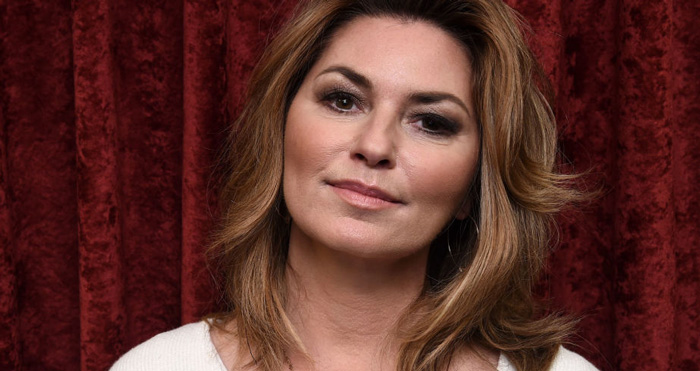 Shania Twain is a Canadian country music singer-songwriter who rose to prominence in the mid-’90s. The best selling female country artist in history, she has sold more than 85 million records across the world. Referred to as “The Queen of Country Pop”, she further pushed country pop into a bland, soulless direction.

Born “Eilleen Regina Edwards” on August 28, 1965 in Windsor, Ontario, she had a difficult childhood as her parents divorced when she was only 2. Twain spent most of her early years in a community called Timmins. She started singing in retirement homes and bars at the age of 8 to supplement her family’s income.

Shania Twain wrote her first song when she was only 10 and performed on CBC television’s the Tommy Hunter Show as a 13-year-old. At the age of 16, she joined her first band called Longshot. Twain relocated to Toronto when she was 21. Unfortunately, she had to return back to her Native Timmins when her parents and brother got killed in a car accident. Eventually, Twain moved the family to Huntsville, Ontario where she secured a job as a singer and dancer at Deerhurst Resort.

While performing at Deerhurst, she caught the attention of a Mercury Nashville Records executive who invited her to Nashville, Tennessee to cut a demo. Twain’s self-titled debut album was released in 1993 and, although not a big success initially, it garnered positive reviews from critics. The album hugely impressed South African record producer Mutt Lange, whom she collaborated with and married in the same year.

Together, they wrote many hit songs and released two highly successful albums, The Woman in Me (1995) and Come On Over (1997). Her fourth studio album, Up!, was released in 2002.

Shania Twain has won five Grammy Awards and 27 BMI Songwriter awards. She has been honored with stars on Canada’s Walk of Fame and the Hollywood Walk of Fame. Twain was inducted into the Canadian Music Hall of Fame in 2011.

Shania Twain has been married twice. She married record producer Robert “Mutt” Lange in 1993. Twain gave birth to their son Eja in 2001. The couple divorced in 2010. She married Nestlé executive Frédéric Thiébaud in 2011.