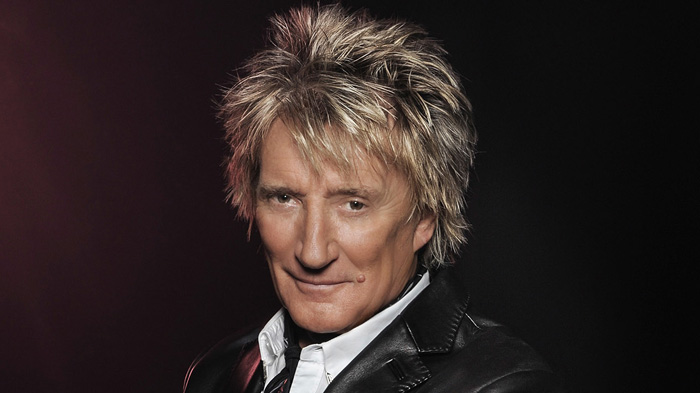 Rod Stewart is a British rock singer-songwriter and musician. One of the most iconic singers and performers in rock history, he has sold more than 100 million records worldwide. After gaining prominence in the late 1960s and early 1970s with The Jeff Beck Group and then with Faces, Stewart started his highly successful solo career in 1964. He influenced generations of singers — none of whom could successfully imitate his singing style.

Born “Roderick David Stewart” in Highgate, North London in 1945, his father was a master builder while his mother was a housewife. Stewart attended Highgate Primary School and later the William Grimshaw Secondary Modern School. An avid football fan, his musical aspirations were first forged in the late 1950’s as an adolescent listening to artists such as Al Jolson, Little Richard and Bill Haley.

Stewart’s father bought him his first guitar in 1959. He started his musical career by joining a skiffle group called the “Kool Kats”.

Rod Stewart embarked on a parallel solo career, releasing his debut album An Old Raincoat Won’t Ever Let You Down in 1969. His 1971 solo album Every Picture Tells a Story made him immensely popular, as it went to number one on both the UK and U.S. charts. Stewart followed his chart success with a series of critically acclaimed solo recordings and also had several crossover hits on the pop charts.

Stewart changed his musical direction several times over the course of his versatile recording career spanning more than five decades. He is widely recognized as one of the best selling British singers in history.

Rod Stewart has won numerous awards and accolades in his career, including a Grammy Award for Best Traditional Pop Vocal Album, a Brit Award for Outstanding Contribution to Music, and the first ever Diamond Award from the World Music Awards. He has been inducted into the Rock and Roll Hall of Fame (1994), and the UK Music Hall of Fame (2006). Stewart received a star on the Hollywood Walk of Fame in 2005.

Rod Stewart has been married thrice and has eight children with five different women. He is a dedicated football fan and a car collector. Stewart also participates in charity activities and actively donates to various non-profit organizations.