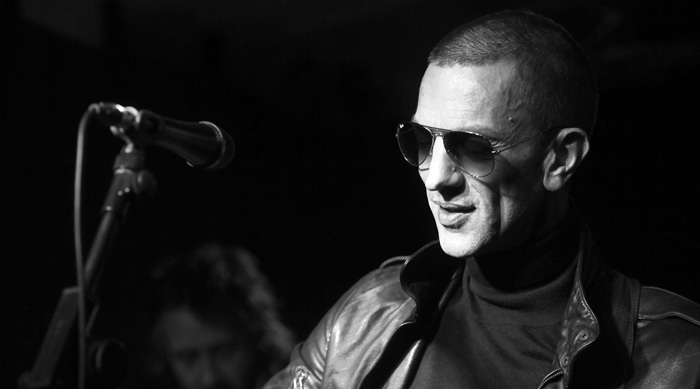 Richard Ashcroft is an English singer-songwriter and musician, best known as the lead vocalist and frontman of the alternative rock band The Verve. His powerful onstage presence, riveting charisma and incredible vocal prowess made him indeed one of the most important singers in the genre. Ashcroft also has had a remarkable solo career, with three UK top three solo albums.

Born “Richard Paul Ashcroft” in Wigan England in 1971, his father died of brain haemorrhage when he was only 11 years old. Ashcroft attended Upholland High School, where he met his future bandmates Simon Jones, Peter Salisbury and Simon Tong. He started The Verve in 1990 as simply “Verve”.

The band releases their debut album, A Storm In Heaven, three years later in 1993. It was followed by the hugely acclaimed A Northern Soul (1993). The Verve, signed to Hut Records, became an integral part of the Britpop movement in the next few years.

The band broke up in 1995, only to reform two years later and release their UK number five album, Urban Hymns (1997), which went on to become their best-selling release and one of the biggest selling albums of the year. The reason of their popularity was Ashcroft’s charisma, songwriting skills and raw talent. The Verve split up again in 1999 due to the pressure of being constantly on the road and the personal tensions that arose within the band.

Ashcroft released his first solo album, Alone with Everybody (2002), which topped the charts and attained platinum status in the UK. He subsequently released three more successful solo albums, namely Human Conditions (2002), Keys to the World (2006), and United Nations of Sound (2010).

The Verve had reformed for the second time in 2007, headlining various music festivals worldwide and releasing their fourth studio album, Forth (2008). The band broke up for the third time in 2009.

Richard Ashcroft was named “Songwriter of the Year” at the Ivor Novello Awards in 1998.

Richard Ashcroft married her long-time girlfriend and Spiritualized pianist, Kate Radley, in 1995. They have two sons; namely Sonny and Cassius. Ashcroft was an avid football player in his college years. He even played junior football for Wigan Athletic.