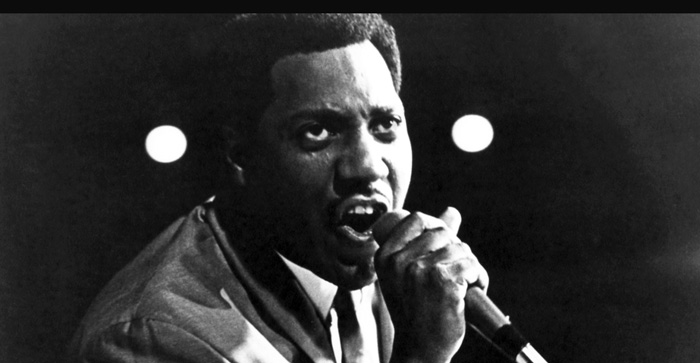 Often referred to as the “King of Soul”, Otis Redding was quite simply the greatest and most influential soul stylist of the 20th century. His gritty, emotional singing style helped exemplify the Stax sound. Redding’s premature death at the age of 26 led to the bankruptcy of Stax Records, his record label. One of the few African American artists to achieve a wider American popular music audience in the 1960s, his posthumous number one single “(Sittin’ On) The Dock of the Bay” sold more than four million copies worldwide.

Otis Ray Redding, Jr. was born in Dawson, Georgia in 1941 into a poor household. His father was a sharecropper and a part-time preacher. When his father was diagnosed with tuberculosis, his mother became the primary financial provider. Redding started playing in the Vineville Baptist Church choir at an early age and learned to play various musical instruments such as guitar, drums and piano. He left school at age 15 due to financial difficulties faced by his family and worked various odd jobs.

After struggling for years on the R&B circuit, the major breakthrough of Otis Redding came in 1967 at the Monterey Pop Festival. His galvanizing performance earned him the respect of millions of White rock fans.

His first release, “These Arms of Mine”, reached number 20 on the Billboard R&B singles. Redding was immediately signed by Stax in 1962. In the next few years, he released a series of chart-topping R&B classic such as “Mr. Pitiful”, “I’ve Been Loving You Too Long”, “Respect”, “Satisfaction”, “My Lover’s Prayer”, “Try a Little Tenderness”, “Tramp”, and “Knock On Wood”.

Redding recorded one of his most popular works, “(Sittin’ on the) Dock of the Bay”, just two-and-a-half weeks before his death in a 1967 plane crash. The song would become the first posthumous single to top the charts in the US, topping both US Billboard Hot 100 and Hot Rhythm & Blues Singles chart. It also reached number 3 on the UK Singles Chart, selling more than four million copies worldwide.

Otis Redding married Zelma Atwood in 1961. He had four children, two sons and two daughters. Redding was an active philanthropist and an avid football fan.