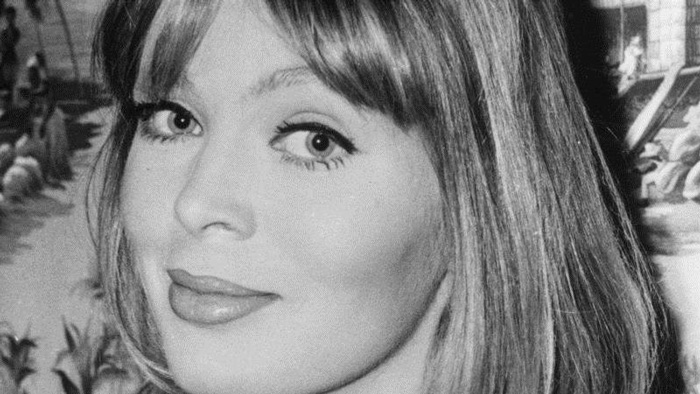 German singer-songwriter, musician, fashion model and actress, Nico remains one of the most enchanting figures in rock history. She was romantically linked with some of the biggest names in the music industry, from Bob Dylan and Jackson Browne to Jim Morrison and Iggy Pop. Nico earned her greatest renown as a Warhol Superstar in the 1960s. She also acted in a number of movies and has had an unimposing, albeit admirable, solo career lasting more than two decades.

Born “Christa Päffgen” in Cologne, Germany in 1938, her father was a soldier who had his marriage annulled before the birth of his only daughter. Nico’s family relocated to downtown Berlin in 1946, where she attended school and started her modelling career. She soon moved to Paris and began working for several fashion publications such as Vogue and Elle magazines.

Nico moved to England in 1965, and signed a contract with Immediate Records under the guidance of Rolling Stones founder Brian Jones. After her first single “I’m Not Saying” failed to chart, she relocated to New York in search of better opportunities. Jones introduced her to Andy Warhol and that’s how she became one of his “Superstars”.

When Warhol started managing the Velvet Underground, he suggested that the group include Nico as a “chanteuse”. On the band’s debut album – The Velvet Underground & Nico – she contributed lead vocals on “Femme Fatale”, “All Tomorrow’s Parties”, “I’ll Be Your Mirror” and sang backing vocal on “Sunday Morning”.

Nico embarked on a solo career in 1967, and released her first LP, Chelsea Girls, in 1968. She started experimenting with LSD and recorded her second solo album, The Marble Index, in 1969. Nico released two more critically acclaimed solo albums in the 1970s, but failed to make any significant commercial impact. She would team up with Alan Wise in the 1980s and play in numerous concerts, but her heroin habit became increasingly expensive.

The Velvet Underground & Nico is ranked at number thirteen on Rolling Stone magazine’s list of the “500 Greatest Albums of All Time”.

Nico had a long-term relationship with French actor Alain Delon. She had a son named “Christian Aaron Boulogne” from this relationship, born in 1962. Nico battled heroin addiction for more than 15 years.