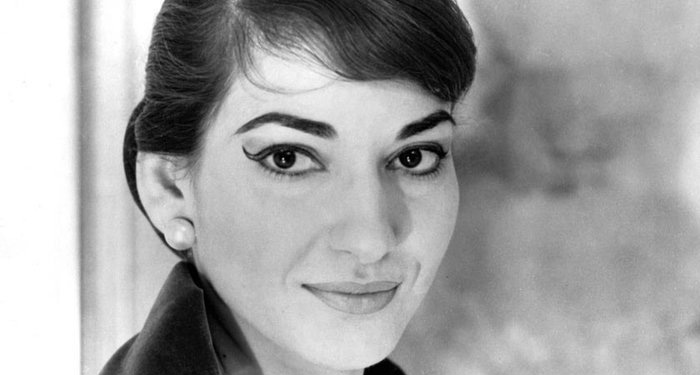 Maria Callas was quite simply one of the most celebrated and influential opera singers of the 20th century. The American-born Greek soprano earned huge critical acclaim for her bel canto technique and her wide-ranging, intense voice. Callas’s music exceeded the usual boundaries of classical music and impacted popular culture in profound and wide-reaching ways.

Born “Sophia Cecelia Kalos” in Manhattan, New York in 1923 to middle-class Greek parents, she demonstrated singing talent early and started singing at the tender age of five. Callas had a strained relationship with her mother whom she claims was abusive. She received her musical education in Athens, initially under Maria Trivella, and graduated from the National Conservatoire under the supervision of Elvira de Hidalgo.

Maria Callas returned to New York City in 1945 and rose to national prominence two years later after her breakthrough performance at the Verona Arena in 1947. She would gain popularity in international arena within a few years after her frequent appearances in opera houses all over Italy and abroad. Callas made her La Scala debut in Verdi’s I Vespri Siciliani in 1951.

The subsequent appearances of Callas garnered highly favorable press reviews and made her an international superstar. Her fervent, enthralling portrayals of such tragic heroines as Puccini’s Tosca and Verdi’s Violeta in La traviata drew thousands of fans and admirers. It was her emotionally-driven performance as the titular character of Bellini’s Norma that demonstrated her true prowess and established her as the opera’s greatest and most accomplished singer-actress.

Callas died aged 53 of a heart attack at her seclusive Paris residence in 1977. Her body was cremated at the Père Lachaise Cemetery.

Maria Callas won numerous awards and accolades in her lifetime, and has been posthumously awarded many more. In 2007, she was honored with the Grammy Lifetime Achievement Award.

Maria Callas married Giovanni Battista Meneghini, a rich industrialist and opera fan, in 1949. The marriage produced no children and ended in a divorce in 1960.