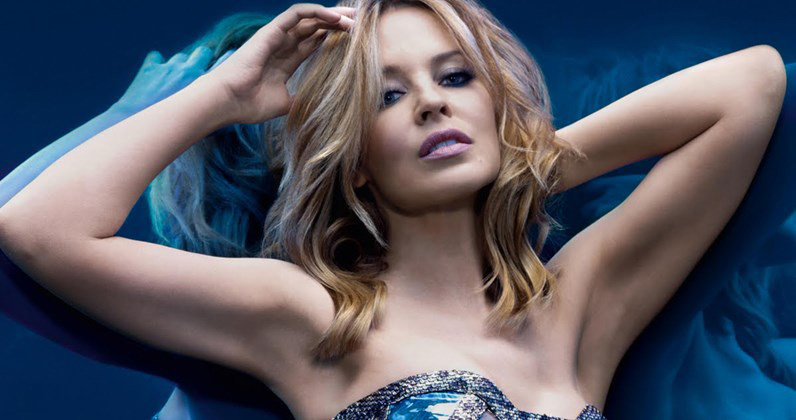 Australian singer-songwriter, actress and businesswoman Kylie Minogue was one of the most prominent pop superstars of her generation. A child actress from the age of 11, she became a highly successful recording artist in Australia and Europe in the late 1980s, firmly cementing her status as the foremost pop diva into the early 21st century. With an estimated record sales of over 70 million units worldwide, Minogue was a highly influential female performer to make an impact on popular culture.

Born “Kylie Ann Minogue” in Melbourne, Australia, her father was an accountant while her mother was a tea lady at a local hospital. Minogue attended Camberwell Primary School and later moved on to Camberwell High School. She became a child actress at age 11 and appeared in popular Australian television series, The Henderson Kids, in 1985.

Kylie Minogue subsequently left her acting career to pursue a life in music. After singing a recording contract with Mushroom Records in 1987, she released her debut single, “The Loco-Motion”, which stayed at number one on the Australian for seven weeks and became one of the highest-selling singles in the country. Another single from Minogue’s eponymous debut album, “I Should Be So Lucky”, became an international hit particularly gaining popularity in various European countries.

Minogue became a darling of the tabloid press and she used her sex appeal to gain more publicity. Her career, however, slowed down in the early 1990s when she left Stock, Aitken and Waterman and tried to experiment with an indie-rock sound.

By the start of the new millennium, Minogue returned to her pop roots and found success with her disco-influenced dance-pop single, “Spinning Around”. Her eighth studio album, Fever (2001), reached number one in Australia, United Kingdom, and throughout Europe and went on the sell more than eight million copies worldwide. The album also included the smashing hit, “Can’t Get You Out of My Head”, which was the biggest success of her career so far.

Kylie Minogue has won numerous awards and accolades in her career, including three Brit Awards, three Ivor Novello Awards, two NME Awards, one Grammy, and two MTV Video Music Awards. She was inducted by the Australian Recording Industry Association into the ARIA Hall of Fame in 2011.

Kylie Minogue has been in relationships and affairs before, but she has never been married once in her life. She is a prominent philanthropist who supports various charitable foundations and health research centers and has participated in a number of benefit concerts.