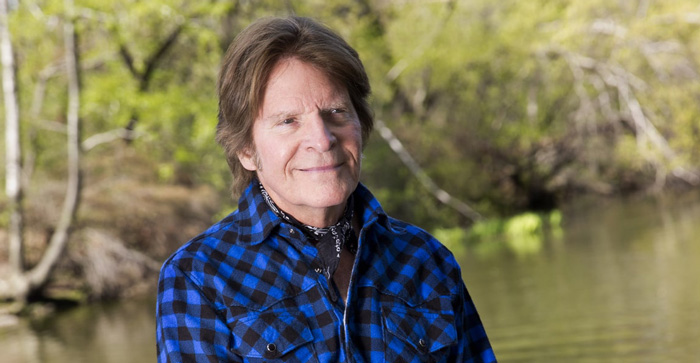 John Fogerty is an American singer-songwriter and musician who rose to prominence as the lead vocalist and frontman of Creedence Clearwater Revival. He embarked on a highly successful solo career in 1973. Fogerty has been named by Rolling Stone magazine as one of the greatest singers and guitarists of all time. His passionate rock songs and his burly baritone voice brought a passion to rock music that has seldom been equaled.

After undergoing a number of lineup changes and ssecuring a record deal with Fantasy Records as the Golliwogs in 1964, the band adapted an American sound and changed their name to Creedence Clearwater Revival in 1967. After scoring a top twenty hit for rendition of Dale Hawkins’s 1956 song “Susie Q”, the band toured extensively and released a string of critically acclaimed and commercially successful recordings. John Fogerty’s strong, vociferous vocals and excellent songwriting skills played a vital role in their success.

Creedence Clearwater Revival broke up in 1972 due to artistic differences and conflict with their record label. Fogerty embarked on a solo career and launched his debut LP, The Blue Ridge Rangers, in 1973. His second solo album, John Fogerty (1975), spawned “Rockin’ All Over the World”, a top forty hit in North America.

Fogerty briefly joined the Grateful Dead during the Bill Graham Memorial Concert in 1991. After suffering a career hiatus, he signed a recording contract with Warner Bros. Records and released his comeback solo album, Centerfield, in 1985. Fogerty played all the instruments on the album himself. The album charted well and yielded “The Old Man Down the Road”, a number ten hit in the United States.

John Fogerty has won numerous awards and accolades in his career, including a Grammy Award, the BMI Icon Award, and the AMA Lifetime Achievement Award. He was inducted into the Songwriters Hall of Fame in 2005.