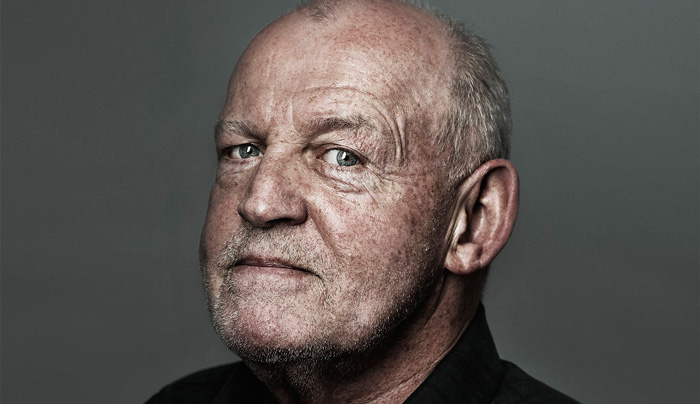 Joe Cocker was an English singer and musician who rose to prominence in the 1960s with his backing group, the Grease Band. His powerful, gritty voice and unforgettable spasmodic body movement while performing made him a well-respected white blues and soul vocalist of his era. Cocker was a soulful and imaginative interpreter of material from various songwriters, particularly that of The Beatles.

Born “John Robert Cocker” in Sheffield, England in 1944, his father was a civil servant. Cocker developed an early interest in music. He made his first singing performance in public at the tender age of 12, joining his brother’s skiffle group, the Cavaliers, on stage. Before the group broke through, Cocker worked as an apprentice gasfitter while pursuing a career in music at the same time.

Joe Cocker started his musical career in 1961 under the stage name of Vance Arnold. He led a group called Vance Arnold and the Avengers which played covers of rock ‘n’ roll and blues classics in the nightclubs of Sheffield. The group had their first major breakthrough when they supported the Rolling Stones at Sheffield City Hall in 1963. In 1968, Cocker’s rendition of the Beatles’ song “With a Little Help from My Friends” peaked at number 1 in the UK.

Cocker was noted for his distinctive, jerky performance style and his rich, raspy voice. He was virtually unknown in America until he performed “Delta Lady”, Something’s Goin’ On”, “Let’s Go Get Stoned”, “I Shall Be Released”, and “With a Little Help from My Friends” at the Woodstock Festival in 1969.

His highly publicized “Mad Dogs and Englishmen” tour of America in 1970 made him one of the world’s leading blues-rock singers. That same year, Cocker’s cover of the Box Tops’ hit single “The Letter” became his first top 10 hit in the US. He played to large arenas in the US and Europe, particularly Germany, where his popularity was always high.

Cocker died from lung cancer in Crawford, Colorado in 2014. He was 70 years old at the time of his death.

Joe Cocker earned several awards and accolades in his career, including a 1983 Grammy Award for “Up Where We Belong”, a 1982 hit duet with Jennifer Warnes. He received an Order of the British Empire (OBE) at Buckingham Palace for services to music in 2008.

Joe Cocker married Pam Baker in 1987, whom he had first met in Santa Barbara, California in 1978.