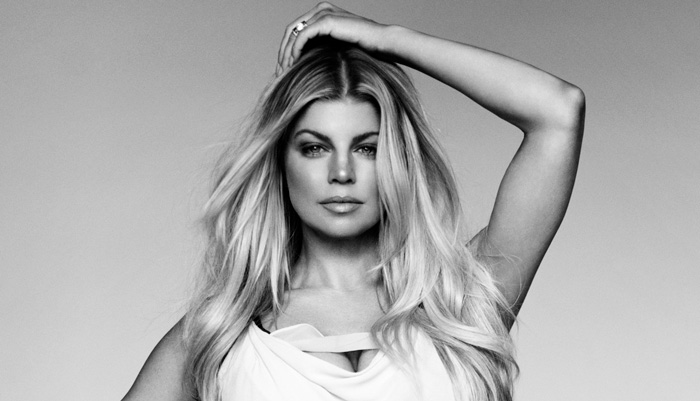 Fergie is an American singer-songwriter, actress and fashion designer. After gaining worldwide recognition as the female vocalist for the hip hop group The Black Eyed Peas, she launched a highly successful solo career. Fergie has appeared in a number of movies and television series as a child actress and also acted in a few movies in recent years.

Born “Stacy Ann Ferguson” in Hacienda Heights, California in 1975, her parents were devout Roman Catholic school teachers. She attended Mesa Robles Middle School and later went on to Glen A. Wilson High School. Fergie was an extraordinary student who also participated in Girl Scout programs. She studied dancing and started doing voiceover work at an early age. From 1984 to 1989, she was a member of the children’s television series Kids Incorporated.

Fergie fronted the girl group Wild Orchid before joining The Black Eyed Peas in 2003. After attaining much success and fame with the group, she embarked on a parallel solo career in 2006. Her debut studio album, The Dutchess, spawned six hit singles and went on to sell 8 million copies worldwide. The album also became the third best-selling album of 2007 in the U.S.

In 2008, Fergie released a deluxe edition of The Dutchess with four additional songs. She returned to acting in 2006 with Poseidon, and to work full-time with the Black Eyed Peas in 2009. “Boom Boom Pow”, the lead single from the group’s fifth studio album The E.N.D, became their first chart-topper in the U.S. The album’s second single, “I Gotta Feeling”, remained at number 1 on the Billboard Hot 100 for 14 weeks.

In 2014, Fergie announced that she will be releasing a second solo album. “L.A. Love (La La)”, the single for the upcoming album, peaked at number 63 on the Billboard Hot 100.

Fergie struggled with drug problems during her Wild Orchid years. in 2009, she married actor Josh Duhamel in a Catholic ceremony. The couple has one son, Axl Jack Duhamel. Fergie revealed her bisexuality in an interview with The Sun in 2009.