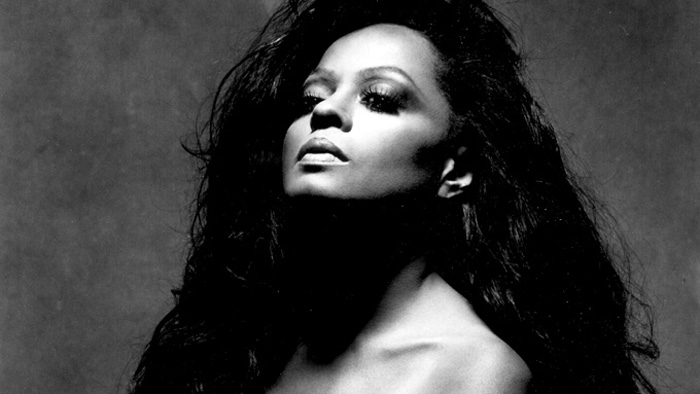 Diana Ross was an American singer and actress who rose to worldwide prominence during the 1960s as leader of the vocal group The Supremes. One of the greatest and most successful female singers of the rock era, she went on to become a highly successful solo artist after her departure from the group in 1970. Ross has sold over 100 million records across the world. One of the most iconic and revered voices in the history of pop music, she was also equally known for her fashion sense and diva attitude.

Born “Diana Ernestine Earle Ross” in March 1944 in Detriot, Michigan, she was raised in a low-income neighborhood settled mostly by African Americans. Her father was a former Army soldier while her mother was a schoolteacher.

Diana Ross formed the Primettes in 1959, along with Mary Wilson, Florence Ballard and Barbara Martin. It was a sister group of a male vocal group called the Primes. The group, after winning a talent show in Windsor, Ontario in 1960, auditioned for Motown Records. The label’s founder Berry Gordy, after advising them to finish their high school first, finally agreed to sign the group in 1961 and renamed them “The Supremes”.

The group had their first number-one hit, “Where Did Our Love Go”, in 1964. The song was written by the songwriting trio of Holland–Dozier–Holland. Ross, Wilson and Ballard sang on ten number-one hit singles, all of which also achieved success on the UK charts. Gordy soon recognized the magnificent voice quality of Ross that stood out from the rest and equally appealed to both black and white audiences. Ross was made the group’s lead singer in 1966.

The Supremes had a unique look onstage and their outfits and hairstyles became very popular. Each song they performed on television was choreographed perfectly. Diana Ross and the Supremes eventually became one of the biggest and highest-paid musical acts in the United States. When Ross decided to embark on a solo career, the group performed for the last time in January 1970.

Ross released her critically acclaimed eponymous solo debut in May 1970, reaching the top of U.S. Billboard R&B Albums Chart and selling more than 500,000 copies in the United States. Her follow-up albums, Everything Is Everything and Surrender, also achieved significant success. Ross was a superstar on both the stage and the screen. She won a Tony Award for her brilliant performance in the Whiz (1977). Ross has worked less frequently since then, although she continues to perform and record.

Diana Ross has earned numerous awards and accolades in her career. She received the Kennedy Center Honors in 2007, and the Grammy Lifetime Achievement Award in 2012. Ross was inducted to the Rock and Roll Hall of Fame as member of the Supremes in 1988.

Long known for a turbulent, troubled personal life, Diana Ross suffered a long battle with drugs and alcohol. She was arrested for DUI in 2002. Ross has been married twice and has five children.