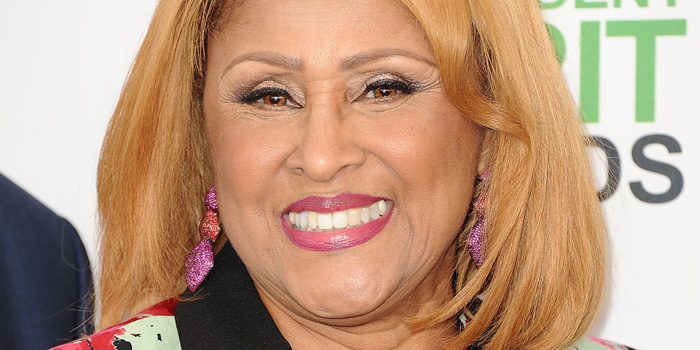 Darlene Love is widely recognized as one of the most distinctive and powerful voices ever in popular music. She received worldwide attention in 1962 for her hit single “He’s a Rebel”. Despite her illustrious achievements as a backup performer for more than five decades, she found it hard to achieve the level of success in her solo career.

She has performed with and backed up artists such as Sam Cooke, Jimi Hendrix, Elvis Presley, The Beach Boys, Sonny & Cher, Aretha Franklin and The Rolling Stones.

Love was born in July 1941. Her father was a minister and she had four siblings. She started singing in a church choir in Hawthorne, California at a very early age. As a high school student at age sixteen, she joined a little-known girl group named “The Blossoms” in 1959. The band, consisting of Gloria Jones, Fanita Barrett and Annette Williams, did session work as background singers and was signed with Capitol Records.

Love was introduced to Phil Spector in July 1962 by record label executive Lester Sill. Her first assignment with Spector was Gene Pitney’s composition “He’s A Rebel” for which she was offered $3,000. The single, credited to “The Crystals”, hit the top spot of Billboard’s Hot 100. She later went on to record “Today I Met The Boy I’m Gonna Marry” and “Zip-A-Dee Do-Dah” for Spector but was not properly credited.

The first single that featured Darlene Love’s name as an artist was “Today I Met The Boy I’m Gonna Marry”. She continued working as a back-up singer until late 1970s when she took a long break citing personal reasons. Although she returned to music in the early 1980s, her comeback wasn’t as successful as she expected.

Love also acted in a number of movies and musicals, including Lethal Weapon, Hairspray and Grease. She has performed with artists such as Frank Sinatra, Aretha Franklin and Elvis Presley.

Darlene Love was inducted into the Rock and Roll Hall of Fame in 2011. She was also awarded the Pioneer Award by Rhythm & Blues Foundation in 1985.

Darlene Love has married three times and is the parent of three children.