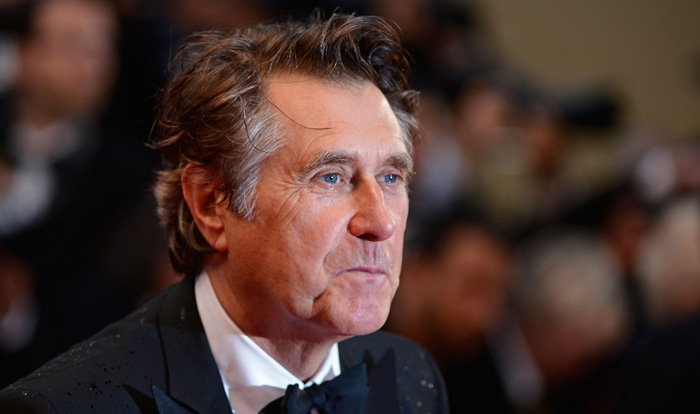 Bryan Ferry is an English singer-songwriter and musician who initially found fame in the early 1970s as the frontman of the art rock band Roxy Music. He launched a successful solo career in 1973 while still in the band, and continued recording music after the band’s breakup in 1983. Often considered as one of the most distinctive of all British vocalists in history, Ferry’s music is noted for its rich content, strong lyricism and musical sophistication.

Born in Washington, England in 1945, his father was a coal miner. Ferry studied fine arts at the University of Newcastle upon Tyne, where he was a member of the student band the City Blues.

Bryan Ferry began his musical career as a singer with the Banshees, under the supervision of pop art legend Richard Hamilton. He later formed the Gas Board – a soul outfit also featuring Graham Simpson and John Porter. Ferry relocated to London in 1970 and, together with Simpson, started Roxy Music.

Roxy Music gained massive popularity after scoring a series of hit singles and albums. This phenomenal success gave Ferry the confidence to embark on a parallel solo career. His initial two releases, These Foolish Things (1973) and Another Time, Another Place (1974), reached the UK Top 5 and pursued synth pop renditions of earlier ’60s hits by Bob Dylan, the Rolling Stones, and the Beatles. Ferry’s next few solo albums were also successful. His 1977 album In Your Mind was his first collection of entirely original material.

In 2001, Ferry, Manzanera, Mackay and Thompson reunited and toured extensively for a couple of years. He returned to his solo career in 2002. Ferry has also collaborated with such notable artists as Johnny Marr, Todd Terje and David A. Stewart.

Bryan Ferry has won several awards and accolades in his career, including the BMI Icon Award and the French Legion of Honor. He was made a CBE in the Queen’s 2011 Birthday Honours.

Bryan Ferry has been married twice: to London socialite Lucy Helmore (1982-2003) and to young PR executive Amanda Sheppard (2012-2013). He has four sons: Otis, Isaac, Tara, and Merlin. Ferry has an estimated net fortune of £30 million.