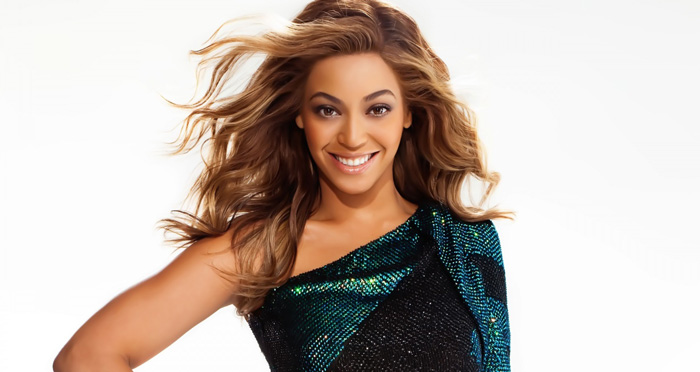 One of the most prominent R&B singers and pop sensations of her generation, Beyoncé Knowles shot to fame in the late 1990s as lead singer of R&B girl-group Destiny’s Child, and later found worldwide superstardom as a solo artist, actress, model, and fashion designer. Named by Time magazine as one of the 100 most influential people in the world, she has sold more than 75 million records as a solo artist.

Born Beyoncé Giselle Knowles in Houston, Texas on September 4, 1981, her father was a sales manager while her mother was a professional hairdresser. Beyoncé attended St. Mary’s Elementary School in Fredericksburg, Texas, where she developed an interest in dance and music and even won a school talent show at a tender age of seven.

Beyoncé gained prominence as the creative force and lead singer of R&B girl group Destiny’s Child, which eventually became the best-selling female group in history. After achieving widespread critical and commercial success with the group, she released her solo debut album, Dangerously in Love, in 2003. The album turned out to be one of the best-selling records of the year and fared extremely well in the United States and the United Kingdom album charts. It featured the blockbuster singles “Crazy in Love” and “Baby Boy” and Beyoncé swept the Grammy table in 2004, taking home five of them. She released her second solo album, B-Day, in 2006. The album sold 7 million worldwide.

Her third release I Am… Sasha Fierce (2008) was equally as successful, topping the pop and dance charts with hits such as “Single Ladies (Put a Ring on It)”. Her 2011’s 4 had a more traditional rhythm and blues sound, featuring collaborations with Terius “The-Dream” Nash, Christopher “Tricky” Stewart and Shea Taylor.

In the past few years, Beyoncé has also become a major movie star, starring in a string of popular films such as Austin Powers in Goldmember (2002), The Fighting Temptations (2003) and Dreamgirls (2006). She has won two Golden Globe nominations.

Beyoncé Knowles married Jay-Z in April 2008. She gave birth to a daughter, Blue Ivy Carter, in January 2012. She has been described as a global sex symbol, role model and style icon. She has also been recognized locally, nationally and internationally for her philanthropic work.