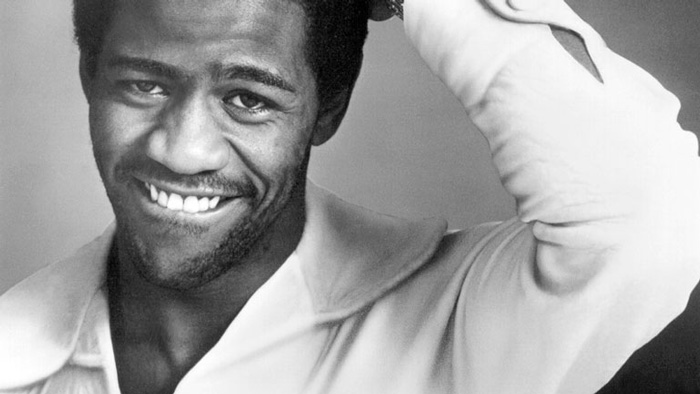 Al Green was born in Forrest City, Arkansas on April 13, 1946. Originally named “Albert Greene” by his parents, he shortened both his first and last names when he became a renowned singer. Green is an influential figure in a number of genres throughout his illustrious career, including pop, rock, rhythm & blues, gospel, and soul. He currently serves as a pastor of a church in Memphis, Tennessee.

Al Green had ten siblings and his father was a sharecropper. He performed gospel music in various churches near Forrest City along with his brothers. His family moved to Michigan when Green was only nine, but the family continued to sing gospel music in churches. One day his father caught him listening to rock music and angrily kicked him out of the gospel group.

Still in high school, Al Green formed a singing group called “Al Green and the Soul Mates”. Their song “Back Up Train” became a chart hit on the R&B charts. Memphis record producer Willie Mitchell was hugely impressed by their music and took Green to Memphis to record for his company. His music became very popular and seven of his songs reached the top 10 in popular rock music charts in the early 1970s, including the number-one hit “Let’s Stay Together”.

Green’s success was, however, followed by years of unfortunate accidents. His girlfriend, Mary Woodson White, attacked him in his Memphis house in 1974. After burning him with hot food, she committed suicide. Green fell off the stage while performing in Ohio in 1979.

After decades of critical and commercial success, Green decided that he would abandon popular music. He bought a church in Memphis and became its pastor. After building a recording studio inside the church, he recorded himself and other musicians performing gospel music.

Green became one of the earliest artists to be inducted into the Arkansas Entertainers Hall of Fame in Pine Bluff in 1996. He has returned to popular music since 2000 and people from all over the world come to his church in Memphis to get their weddings conducted by Green.